Recently REVOK MSK a Los Angeles artist, was arrested at LAX while on route to Ireland for a paint jam and nabbed on an outstanding warrant for failure to pay damages from a previous case.His bail was set at $320,000 bail which seems excessive and just straight dumb,then was sentenced to 6 months in jail.Well as for myself I'll keep Revok in prayer cuz at the end of it all its him who's behind bars.So I decided to do this lil sketch for him.I dont know him and he dont know me,but any body behind bars
for this graff game will always hit a nerve and bother,stay up playa you'll be out sooner than you think.peace 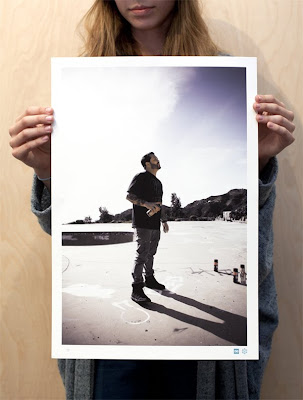 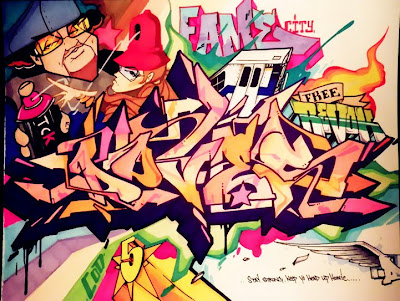