Sup party people, so I had tons of pics to show ya. But instead I have decided
to give my thoughts on the passing of the world's greatest entertainer EVER!!!!!!!(sneaker pimps,transformers boom box and Graffiti can wait) 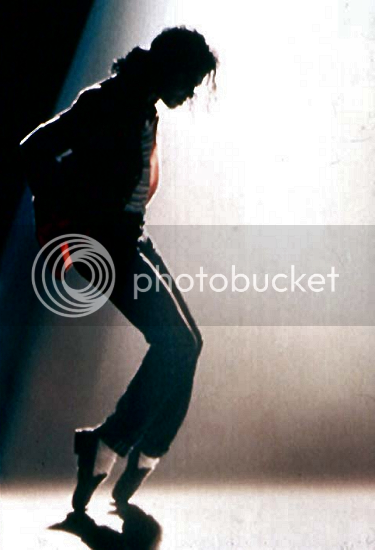 Im not gonna get into all the bullshit about how, what, when and where. You know
all that already. I'd rather take you down memory lane about how MJ effected my
life. Well lets start off with my earlier memory's of the video "THRILLER".
For starters that video use to scare the shit outta me!!! So one day
I grew the courage to finally watch it. "Holly shit Mike is the man". Who else can make zombies pop n' lock (shout to Poppin' Taco in the video and Vincent Price)
and boom instant timeless classic. 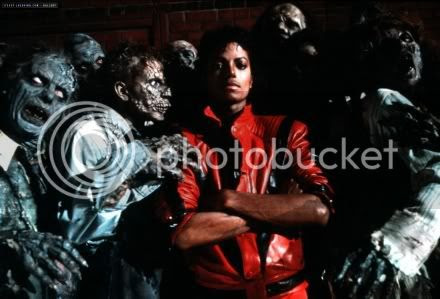 I would stare at the TV all day long watching M.J. I would study every move, every video and every fucking dance number to the tee! Then I would go to my Titi Wanda's elaborate 80's parties (Her man was bigtime back then). I would sit in a corner waiting for any song of his. I would wait and listen to the sounds of the Cover Girls, Prince, Steve B and Shannon's, "Let the music play". You know your typical Puerto rican hood mid 80's party. Then soon as you know it, all of my aunts would run straight to me. They would tell the DJ to put "BEAT IT" or "THRILLER". I would get bombarded with all my aunts screaming "DOO DA MICHAEL JACKSON PAPI, DOOO IT!". At five years old its a lil scary but then I'll moonwalk, grab my crotch, spin and a flicker kick....I was the man!!

I even saw the king himself at Madison Square Garden for his BAD tour in December
of 88 with my POPS and older bro. The show opened up with the "BAD" logo being spray painted on the jumbo screen and explosions everywhere. M.J. popped out of the floor in the middle of MSG. The next day we went and got the movie "MOONWALKER" at Disc-o-RAMA on Union square. Lets just say that was one one my favorite childhood memories
right next to when GHOSTBUSTERS 2 came out, but we'll get into that another time. 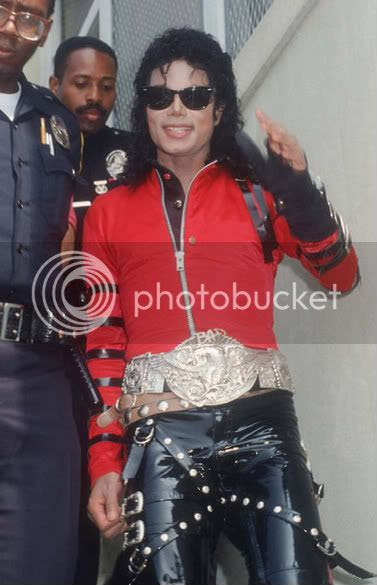 Well my point is M.J. was my childhood hero. Every time my school had picture day, I needed a red shirt and a curl rolling down the middle of my lil' forehead. Learning those dance moves made me a better dancer. I leanred rhythm and the concept of dancing which even carried into my b-boying days. Plain and simple he was the man. what I've learned through watching him is to just be the best at what you do, do it over the top, Do it for the people and inspire others.
Thank you Michael Jackson for inspiring me in more ways then one.
REST IN POWER.....KING